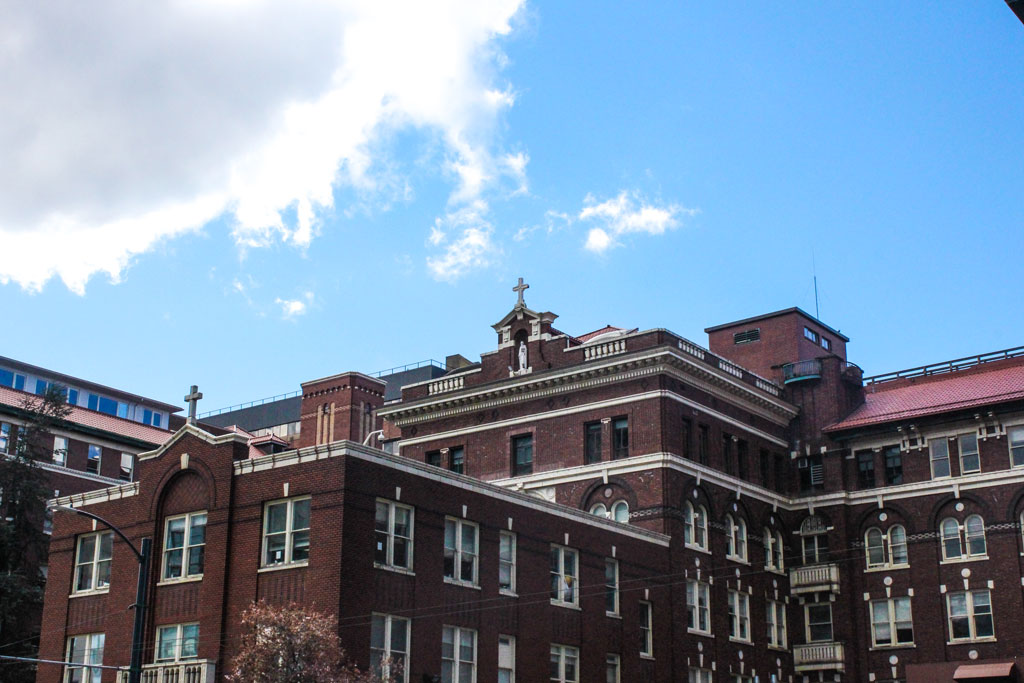 When I was younger, it was clear to me that my parents had not lived out their dreams. Although I never felt as if I was the cause to this, I always felt a sort of responsibility to better myself in spite of this. You know, the classic ‘don’t end up like me’ argument your parents give you when you screwed up. I tend to place blame on everyone excluding myself, especially when it comes to the topic of anxiety and where my tendencies bloomed from. For the longest time I thought the root of all my anxiety was my grade three and four teacher, who shall remain nameless, as she would yell at me and belittle me in front of other students for reasons that seem beyond my control. It would be difficult when I would come home crying to my parents and I would try to explain why she got angry but it never made sense. I was too young to realize her hatred for me most likely had nothing to do with who I was a person or what I was doing, she was most likely upset about her own issues and decided to not deal well with them. After this, my parents transferred me to a strict Christian School, where I simply did not fit. The Christian School quickly became the flower bed for the garden of my sprouting anxiety. But at this school, it was a different kind of shame. I wouldn’t be anxious about simple things like my teacher being upset or someone making fun of my faulty smile. When I started at the Christian School it was clear who was the boss, God. I realize that sounds stupid and obvious spelled out like that, but God quickly became my worst enemy in a way. Every day we would begin our day with prayer, meaning we would have to write down on a piece of paper every morning what I would like to pray for or pray about essentially. As I had been exposed to church I understood the religion but I never knew to what extent God was judging us. God quickly became the evil Santa character staring over me making sure I was doing no wrong. The whole ordeal was so built up in my head. Every other student around me had grown up in the Christian school and didn’t really take the religion as seriously as I believe I did. You’re probably wondering why I took it so seriously, if I clearly didn’t enjoy it at all. To answer the question simply, I was absolutely terrified of being sent to hell. Stupid right? But hear me out.

Every Friday we would walk to the nearby church and sit through a Friday sermon which we cover various topics and would end with some songs played by the worship team. One Friday, we had a special speaker come in and talk to us named Ray Thomas. Thomas lived a wild live, did is fair share of dangerous drugs and eventually went to prison. He never studied or believed in Christianity, but he believed that God would speak to him and confirm that God has a plan for him. Thomas mainly spoke about his experience with death. Thomas believes he died for a few days and lived in hell, until he returned to earth. Yes, this sounds crazy, but look it up I’m just repeating his words to you. During this sermon Thomas spoke about how terrifying hell is, all the horrible creatures and things he saw and the darkness that he still remembers. When he ‘woke up’, he decided to give his entire life to God and to tell his story. As if I wasn’t frightened enough about this huge man in the sky watching me every second, I now had to worry about being doomed to hell forever for doing something mundane like hugging a girl in class or reading Harry Potter. Not only did Thomas speak about this (to a group of elementary kids may I remind you, I was in grade five at the time) but he also prepared a video demonstration of what he believed hell looked like. For about two months I would have nightmares about this video.  I would be literally running away from the devil in my dreams. I realize this all sounds a little over dramatic and maybe even a little pathetic, but at the age of eleven years old I should have been worried about silent reading project or what I was going to do that weekend with my friends. But instead I was worried about being caught doing something bad, or viewed as bad by God, and spending the rest of eternity in hell. I realize that it’s not difficult to stay out of trouble technically, but when your anxiety is already at a level 10 as it is, it’ easy to get carried away in the spiral of things. I also wasn’t really bonding with any of my classmates and my teachers were not supportive. In fact in grade five when my first dog, Shadow, passed away, I prayed that he as safe in heaven the next day. As our teachers read our prayer slips every day, my teacher read this and asked me to stay behind in the classroom before lunch. She then informed me that animals most certainly do NOT go to heaven and that it was basically a waste of my prayer. My parents did not love that. But I continued to finish grades 5-9 at the Christian school, and my anxiety only grew bigger.

Anxiety is formed in our most vulnerable moments. When I moved to a new school, with this fear of upsetting my teachers I already had, I was destined to become a ball of anxiety. As I said, I am very quick to place blame on anyone besides myself, but it’s hard to take responsibility for the creation of the battle I have been fighting since age 10. As I am now 21 and am applying to universities, it is hard to not have anxiety about all the uncertainty of the future of my existence. That being said. It is also somewhat of a relief to know that all the anxiety I put forward right now it purely caused by me and my desire to do better. I can take comfort in knowing that I control my own life and anxiety, not God not the devil chasing me into the darkness, just me. And my desire to live my fullest life. 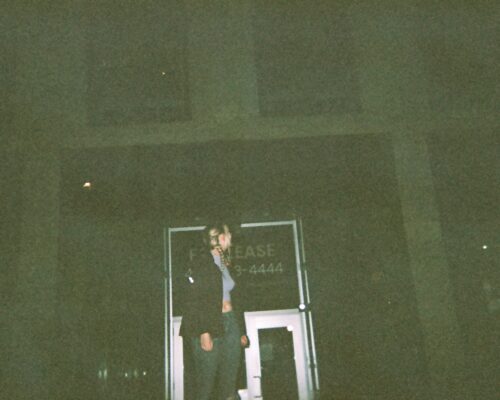 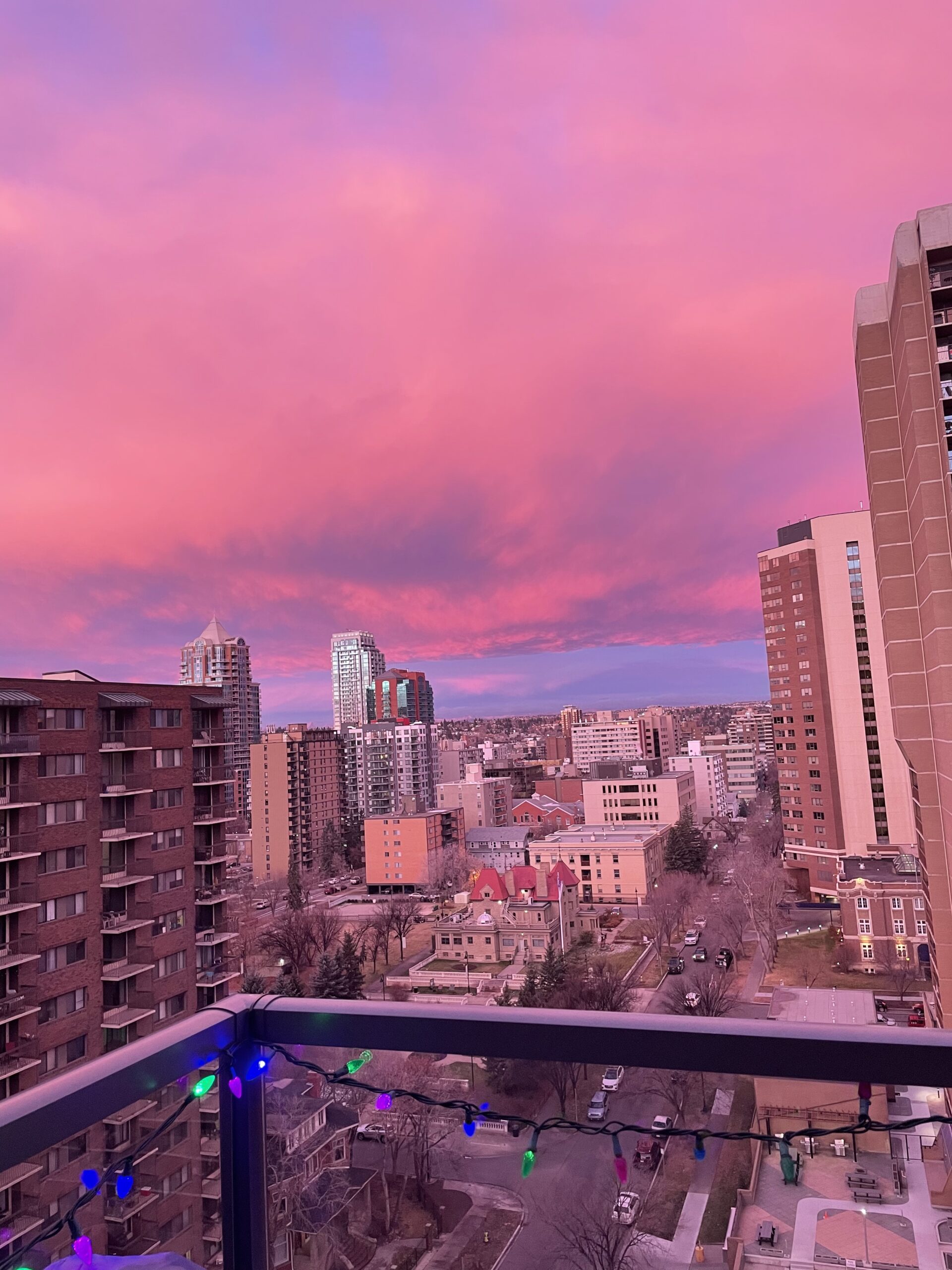 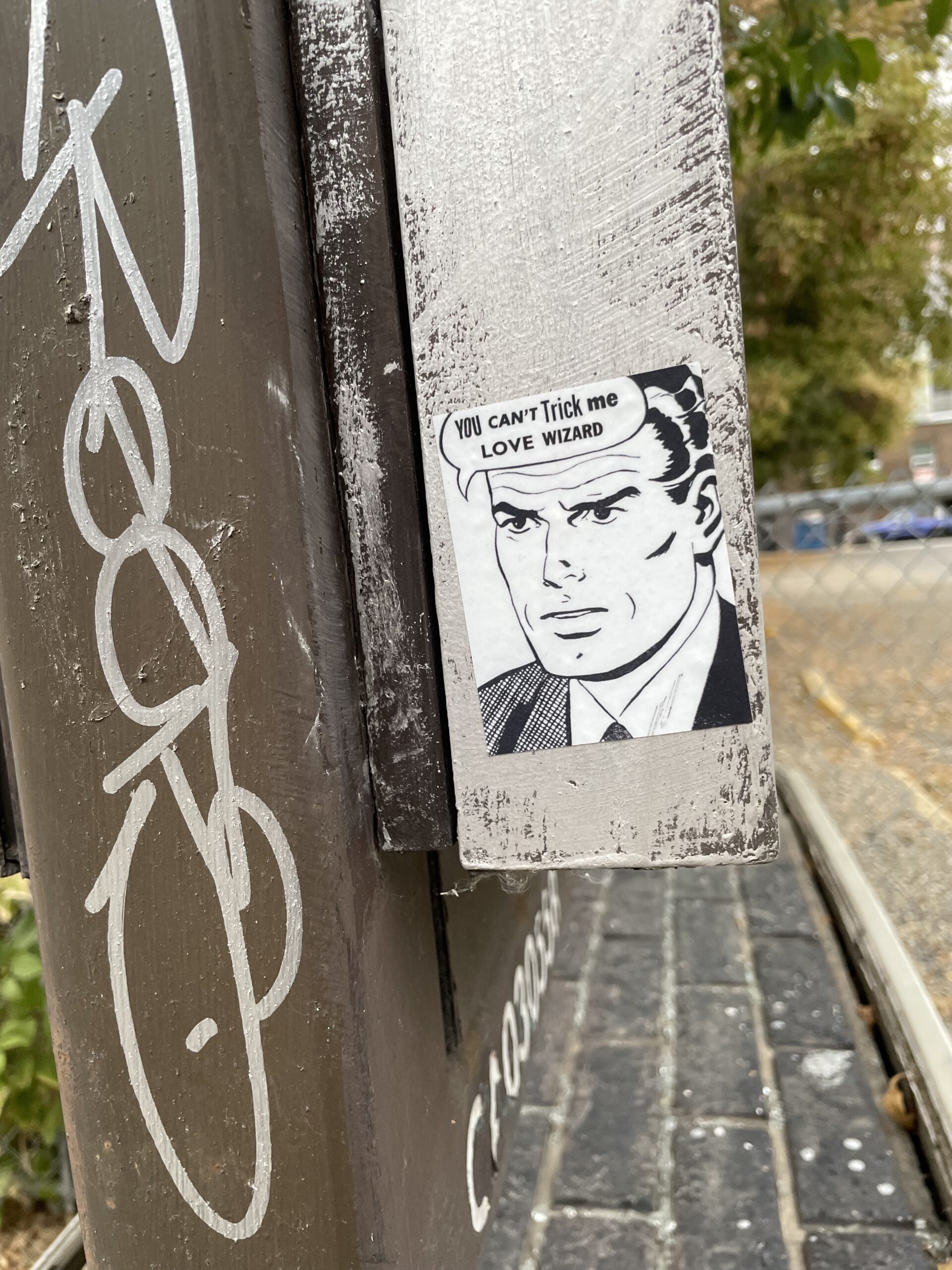 Don’t you see?   Soon enough you’ll be as lonely as one can be Are you aware?   One day I’ll be far away from your stare Do you feel it?   The first punch of heartbreak’s hit Will you be sorry?   Once I’m […]

anoteanoteanote….   I was your home And you were mine I know you said  Another lifetime  And you’re right  And I’ll be fine I guess I just wish It was right this time Related posts: admittance (a note) imagine me in a […]

anoteanoteanote…. It’s my favourite part  The looks of realization  The overwhelming presence of forgetfulness  When I leave I don’t simply walk away I always leave a huge black hole where I once laid And now you will be left all alone with […]

This site uses Akismet to reduce spam. Learn how your comment data is processed. 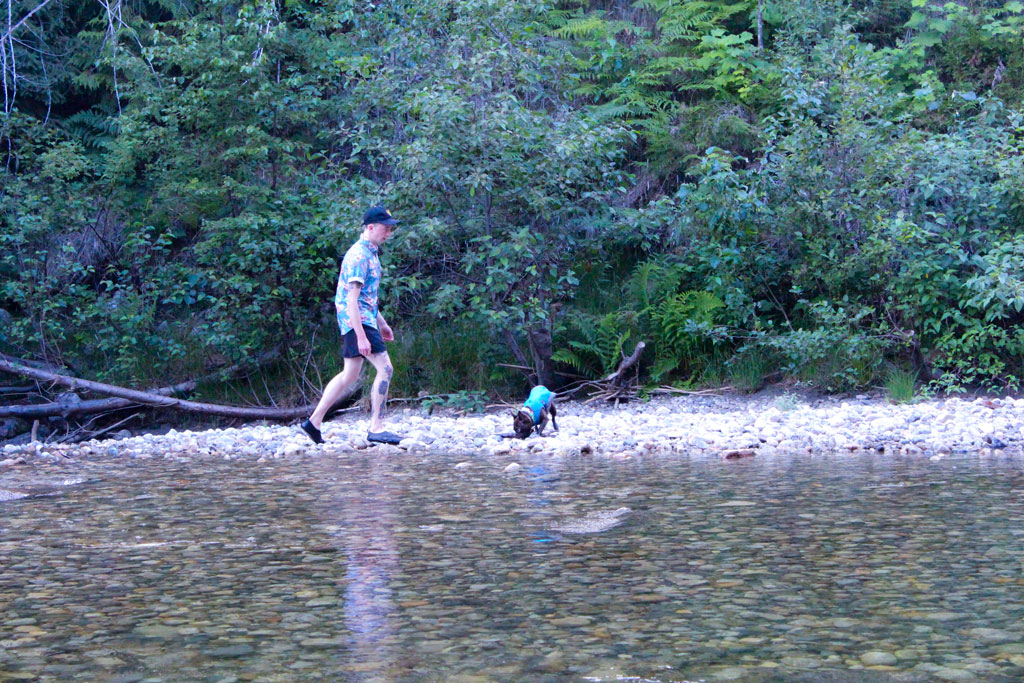 interests, annoyance and patience (a note)